Amaechi speaks on possibility of returning as President Buhari’s minister.

Former Rivers state governor, Rotimi Amaechi‘s ministerial screening at the Senate was arguably one of the most controversial.

In fact, the appearance of his name on President Muhammadu Buhari’s list of ministerial nominees sent to the Senate for confirmation generated mixed reactions.

Leaving partisan politics for a ministerial position, some Nigerians were skeptical about his ability to deliver in that capacity.

Upon confirmation by the Senate, Amaechi had one job; prove naysayers wrong by delivering on his new role as Minister of Transportation. 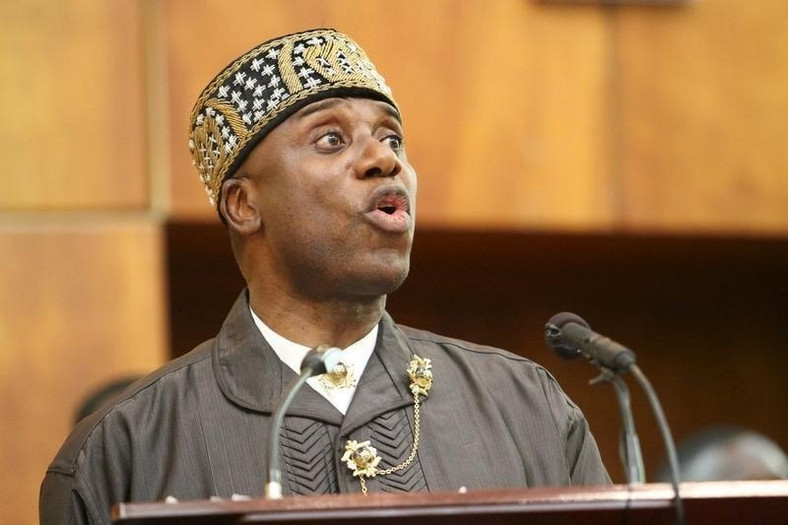 Over three years down, President Buhari is set to dissolve his cabinet in a few weeks. As uncertainty grips serving ministers, Amaechi continues to inspect ongoing rail projects along Lagos-Ibadan and Itakpe-Warri corridors.

“My colleagues [ministers] are preparing their handover notes but, here I am still inspecting projects,” Amaechi said during an inspection tour of the Lagos-Ibadan rail project in March 2019.

With the drop in oil price, Nigeria was headed for a recession— one in over twenty years. This would have hampered the implementation of projects across the country but for the minister’s forthrightness. 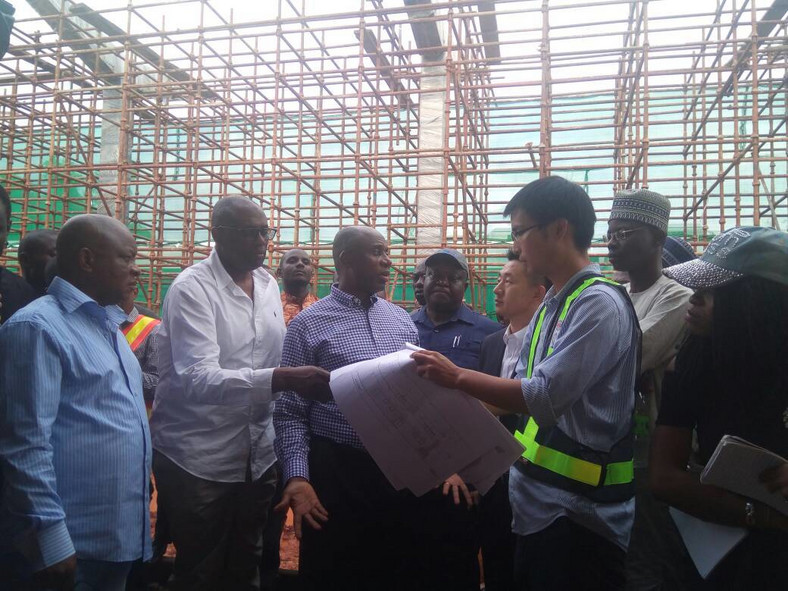 After several trips to China, the Federal Government soon reached an agreement with the Chinese government to pay 15% counterpart fund for the Lagos-Ibadan rail project.

Perhaps the biggest achievement of Amaechi’s time as transport minister would be the completion of the twelve-year-old Abuja-Kaduna railway project. A Catholic Hospital had been built, partly, on the land which should allow for the construction of the standard gauge. This problem was left unresolved for years.

After an inspection of the project in 2017, Amaechi would reach an agreement with the Hospital to relocate the health facility from the area after a meeting with the FCT Minister. Few months later, the government built and relocated the hospital. Today, most travellers would rather travel to Kaduna by rail given the increasing spate of kidnapping on the Abuja-Kaduna expressway. 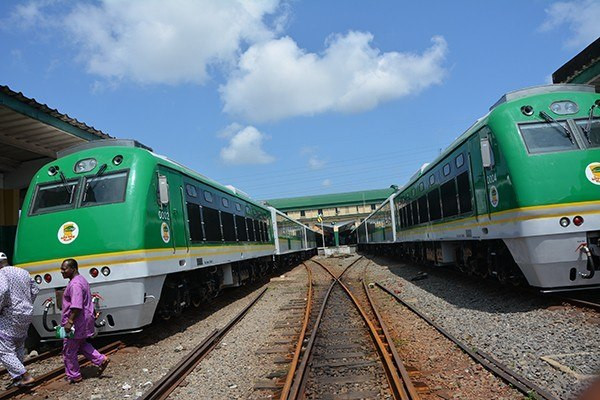 Return or not to return?

So, when Pulse caught up with the Minister during an inspection of the Itakpe-Warri rail project, we wanted to know if he would return with President Buhari for another four years.

“I will show you the president so you can ask him”, Amaechi tells our reporter. “Nobody can answer that question because the president is not telling anybody who is coming back or who is going. Or whether all of us are going. Nobody knows”, he added.

A Presidency source, however, tells Pulse that “some ministers who have performed well” and are “in critical sectors of the economy” would make it back into Buhari’s cabinet.

The source who could not confirm if Amaechi would return as Buhari’s minister noted that President Buhari “would prefer to work with those he already knows than hire new hands for the job”.

Over 200,000 Retail Assistant Urgently Needed in Various Australia Companies – $20,000 To Be Paid